What we can learn from this year's Best Picture winner 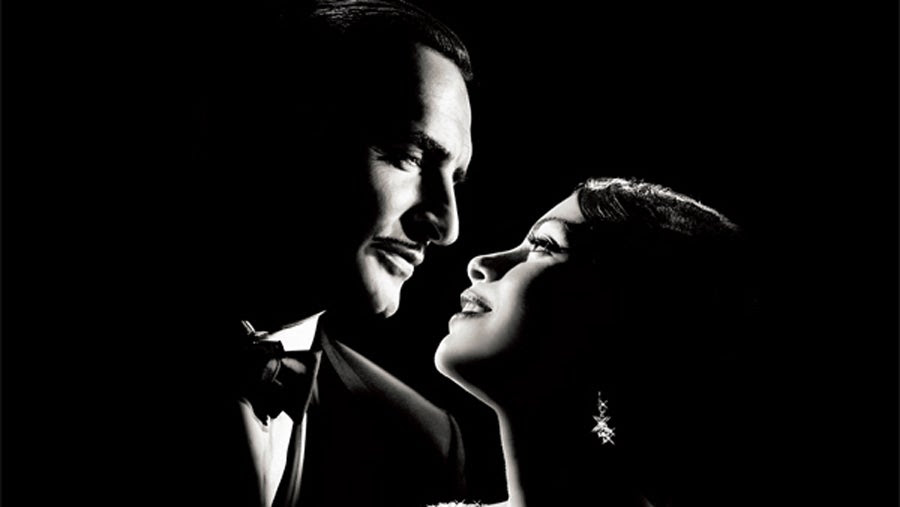 Sometimes it's hard to separate a movie from the hype. Anyone who's followed the nauseating Oscar prognostication over the last several months knew full well that Harvey Weinstein's Michel Hazanavicius's The Artist would win the Best Picture crown on Sunday's telecast of the Academy Awards. Nonetheless, given its preordained victory, the critical dialogue about the film has become predictably antipathetic. As Scott Tobias observed recently, the political machine attached to frontrunners and winners often distorts our vision of them and renders reasonable discourse a challenge. Truth be told, these days the Oscar badge doesn't hold much weight. The reason for this, Tobias concludes, is that Best Picture winners represent consensus over excellence. Oscar winners reflect more on the film industry's own image of itself than the artistic significance of film.

Click here to read the full article at The House Next Door.
Posted by Ted Pigeon